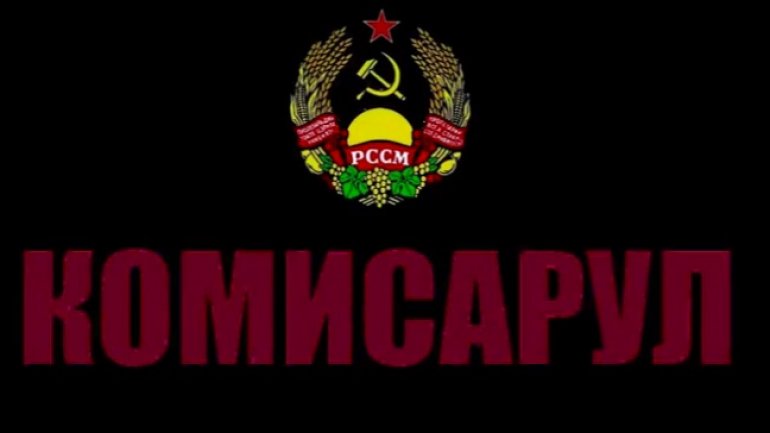 The apartment Ana Ursachi, also known as the devil’s advocate, lives in was acquired illegally. The owner of the dwelling went missing after registering it on Ursachi.

This is the conclusion reached at by the investigative journalists from Today.md news portal, in a new episode from the "Comisarul" series.

The today.md journalists earlier had made an investigation about Ana Ursachi, called the devil’s advocate. They maintained that Ursachi had been heading a criminal gang involved in murders and deprivations of apartments.

19 years now, the lawyer and her husband, Ruslan Moiseev, killed a woman and took her apartment. Following the journalistic investigation, the prosecutors resumed the probe, and now Ana Ursachi is criminally searched for murder.

The police searched her apartment and found video and audio recordings proving that Ana Ursachi had been recording her friends and colleagues.

A recording of a conversation between Ana Ursachi and Balti mayor Renato Usatîi appeared on the internet. He is telling her that in 2014, on the eve of the local elections, Jurnal TV’s management alleged had asked from him EUR70,000 to promote him. But later the figure dropped to EUR40,000 a month.