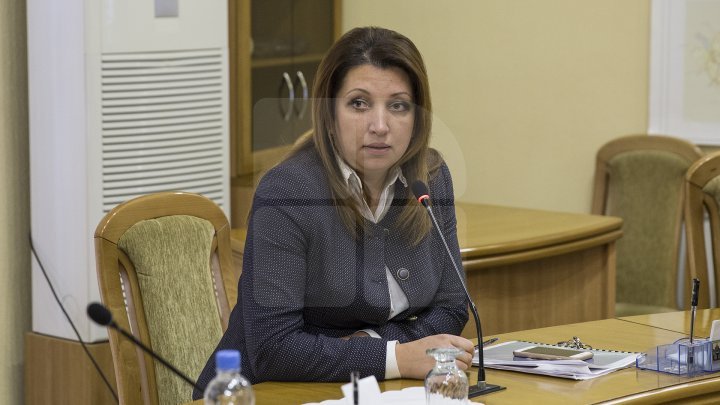 Veronica Herţa left the chair at Chişinău Water-Canal. Her request for resignation was approved by the members of the General Assembly of the enterprise.

Herţa was the director of the company in September 2016, and until that time she headed the Finance Department of Chisinau City Hall.

She will be replaced by Valeriu Meşca. Between 2005 and 2016, the new director of the water supplier headed the Glass Factory in Chisinau, and in 2011 she was awarded the Order of Labor Glory.
AFLĂ imediat Știrile Publika.MD. Intră pe Telegram