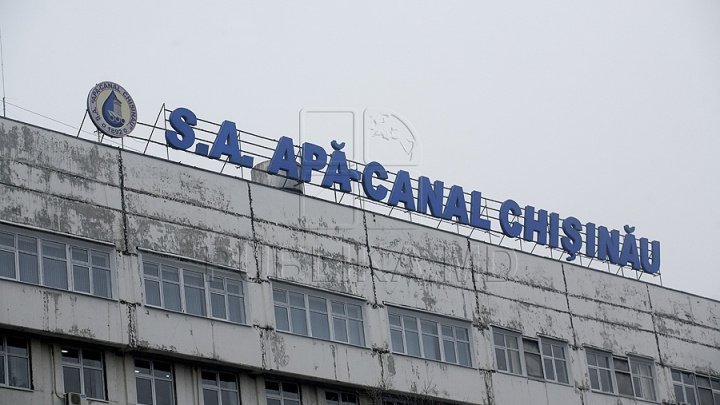 Apa-Canal Chisinau has been sanctioned a fine of over 7 million lei after the Competition Council found out several irregularities in the company's activity.

According to a statement from the Council, the decision was taken following an investigation carried out for almost two years. Arbitrary application of additional payments to exceed the maximum allowable concentration in the wastewater discharged is one of the reasons why the company was sanctioned.

Meanwhile, Apa Canal is accused of not having received additional charges for discharging wastewater overloaded from over 90 percent of the companies in Chisinau and Ialoveni.

The Competition Council classifies these actions as illegal.

Moreover, another problem identified is the fact that the only laboratory that can determine the level of pollution of wastewater is in the subordination of the company, which calls into question the veracity of the analyzes carried out.

The "Apa-Canal Chisinau" Joint Stock Company was founded in 1892.