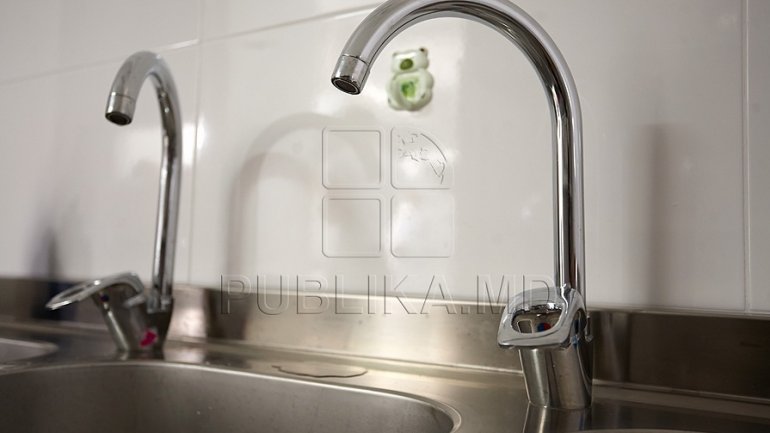 Several blocks from Botanica sector of the capital will remain, today, January 16th, with no water.

According to the "Apa-Canal Chisinau", throughout the day, water will be disconnected from several blocks on Trandafirilor street and Decebal boulevard in the capital.

The city authorities argue that the aqueducts in neighborhoods need repair works.