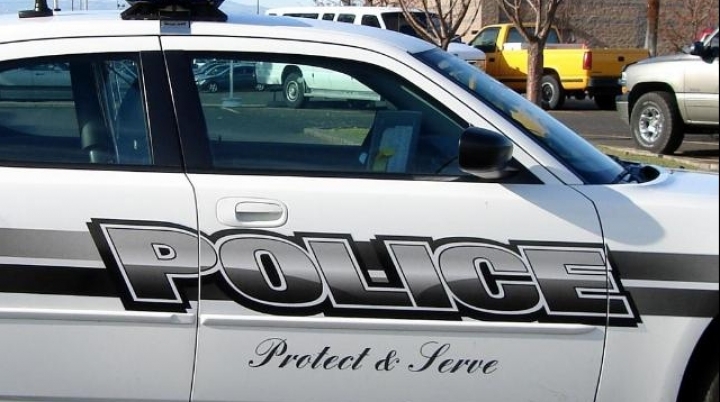 Police officers across the U.S.A. misuse confidential law enforcement databases to get information on romantic partners, business associates, neighbors, journalists and others for reasons that have nothing to do with daily police work, an Associated Press investigation has found.

Criminal-history and driver databases give officers critical information about people they encounter on the job. But the AP's review shows how those systems also can be exploited by officers who, motivated by romantic quarrels, personal conflicts or voyeuristic curiosity, sidestep policies and sometimes the law by snooping. In the most egregious cases, officers have used information to stalk or harass, or have tampered with or sold records they obtained.

No single agency tracks how often the abuse happens nationwide, and record-keeping inconsistencies make it impossible to know how many violations occur.

But the AP, through records requests to state agencies and big-city police departments, found law enforcement officers and employees who misused databases were fired, suspended or resigned more than 325 times between 2013 and 2015. They received reprimands, counseling or lesser discipline in more than 250 instances, the review found.