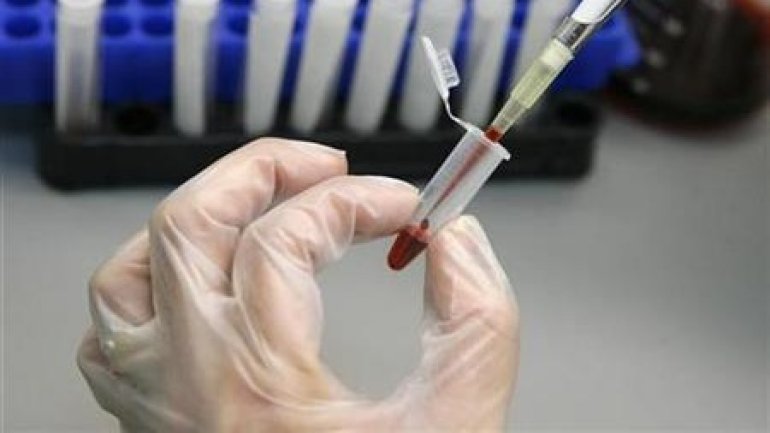 Starting next year Moldova will offer prevention of HIV spread. This method includes antiretroviral therapy, which allows women to conceive with an infected partner, without risks to their health.  This subject was discussed at the National Conference regarding HIV/AIDS.

Ruslan is living with HIV for already 20 years, while Irina for 19. 13 years ago the couple decided to have a child. The little girl was born perfectly healthy.

"There is prevention methods for mothers infected with HIV. Seven months before birth, she took the therapy. She cannot feed the child herself, while after birth the newborn also received a treatment" president of  AO "Mamele pentru viaţă" (Mother for life), HIV positive,  Irina Poverga explained,

"If one of the spouses are infected with HIV, one has to pass the treatment, while the other pre-contact therapy, then the risk of infecting is 0" leader of the  "Iniţiativa pozitivă" (Positive Initiative), HIV positive, Ruslan Poverga said.

This innovation is part of the HIV prevention strategy. The document also supposes the acquisition of 150 thousand HIV tests, which will be offered for free.

The main aim of the authorities is for infected patients to know it, as well as prevent it from spreading.

Each year in Moldova are registered nearly 800 new cases of HIV infections. A little over 4 000 patients are taking therapy. Last year, to prevent and treat the disease were offered 150 thousand lei. 60% of the money were offered by Global HIV/AIDS Organizations.