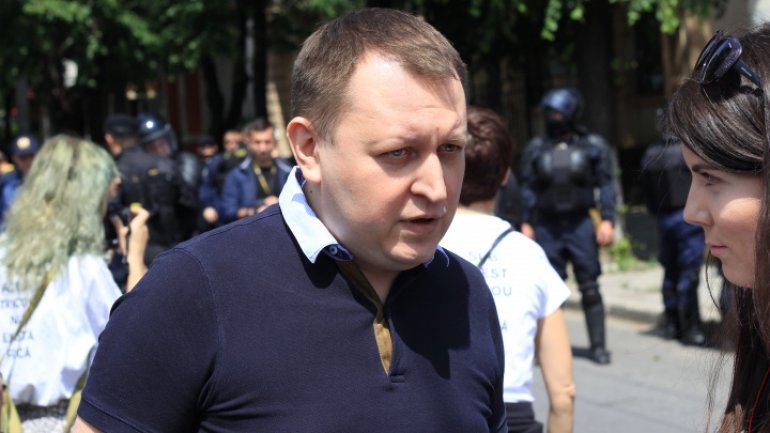 The leader of the Antifa movement, Grigore Petrenco, has been condemned to a suspended sentence of four years and six months for mass disorder. He is also to pay a fine of MDL10,000.

The prosecutors had asked for an executive sentence and a fine of MDL250,000.

Petrenco’s comrades Mihail Amerberg and Pavel Grigorciuc have also got the same suspended terms and fines of MDL8,000.

A court from Chisinau has also issued suspended terms for other Antifa members, as all have been released under judiciary control, until a final verdict.

Both the prosecutors and the barristers have said they will appeal the sentences.

In September 2015, Petrenco’s group clashed with the law-enforcers. The police say the rioters planned to devastate the building of the General Prosecutor’s Office as chains and metal things were found on Antifa members.