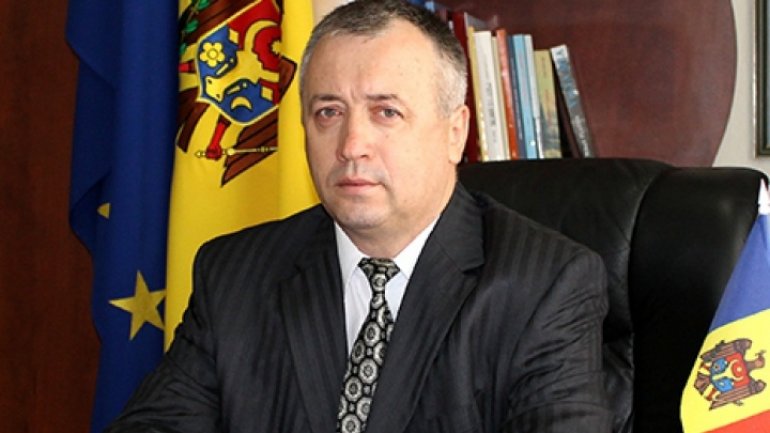 The anti-corruption squad (CNA) searches the office of the president of the central district of Criuleni, Iurie Andriuța.

The raiding is caused by a corruption investigation, the CNA confirms.

Iurie Andriuța was elected as Criuleni district’s president in July 2015.

On April 21, the firmer vice president of Criuleni district and the driver of the former president were detained by the anti-corruption officers.

They are suspected of having benefited from money from European Funds in complicity with official from the district administration.

The suspects allegedly asked and got money not to block the activity of two European funded projects and benefited from 10 per cent.