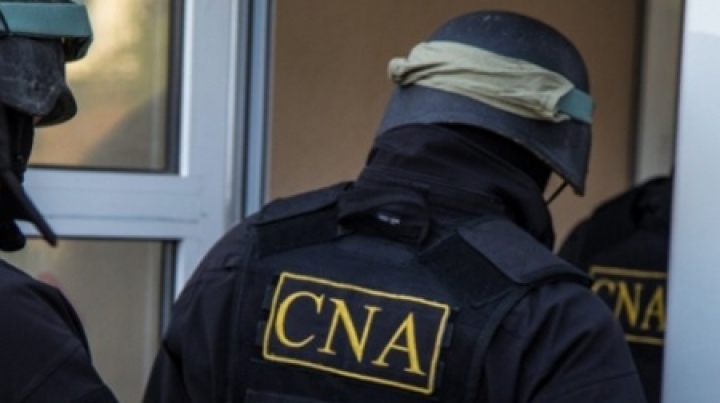 Moldova’s Anticorruption Squad (CNA) has detained three businessmen for illegally entering possession of a 300-square-meter room in a huge supermarket in Chisinau’s downtown.
Now they are in the CNA’s custody for 72 hours.

According to the investigation, the suspects illegally got the right over 287 sq. m. in 'UNIC' supermarket on the basis of a fake court sentence. The search has found out there is not such a court decision, and the judge had left the judiciary long before he or she may allegedly have signed the sentence.

The CNA squad and prosecutors searched the suspects’ offices, homes and cars, as confirming papers were lifted.

The suspects are investigated for fraud and may be sentenced up to 15 years of prison, if proved guilty.