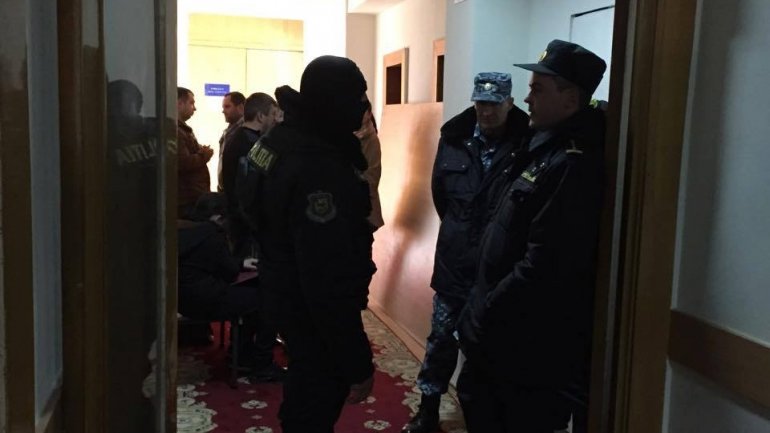 The anticorruption prosecutors have issued an arrest warrant on behalf of the 28 inspectors patrol detained for bribery.

UPDATE 1:10 p.m. One police officer was placed under house arrest for 30 days and another will spend the next 30 days in police isolator.

UPDATE 12:08 p.m. Another police patrol received an arrest for 30 days.

Two of the 28 have received an arrest. One of the officers will stay in custody for 30 days, and the second  for 25 days.

The detention operation took place at the National Inspectorate Patrol under Ministry of Internal Affairs. The illegal actions of policemen are  documented with the support of the General Police Inspectorate.

Specifically, according to the material gathered during criminal investigations, patrolling inspectors have received RON 100 and $1,000 for minor offenses (for drunk driving, speeding, tinted windows, no belt etc).

Both the drivers addresses for money extortion, representatives of transport companies registering losses for bribery, IGP and MAI internal security were the basis for initiating the criminal proceeding in the cases of corruption of police officers.

Prosecution continues to identify all the policemen involved in illegal actions.

Patrolling inspectors risk imprisonment from 5 to 10 years with a fine from 6000-8000 conventional units with the deprivation of the right to occupy certain public functions or exercise certain activities for up to 10 years.