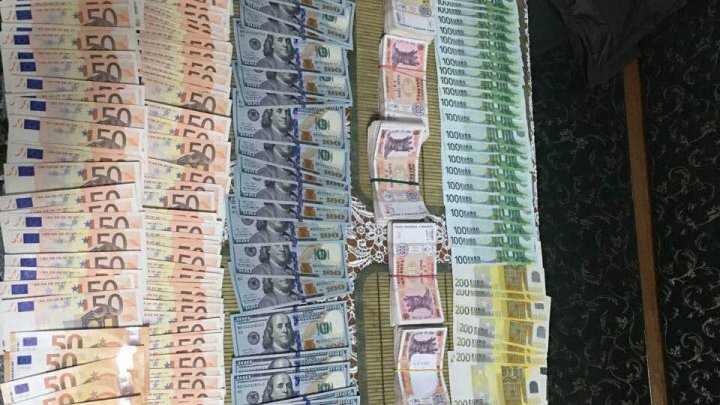 Seven people were arrested by Anticorruption prosecutors and Special Operations Unit of General Police Inspectorate, for money laundering, while another person is wanted.

One of the suspects, owning of 60% shares of a company, specialized in fuel distribution, along with another 7 accomplices, used his position as director of another enterprise, in the same field of activity and the company's financial resources, along with the other 7 suspects, to transfer money from one company to another, helping in money laundering.

Anticorruption prosecutors established that since 2012 and to this moment, the suspects wished to own or control gas stations belonging to companies with foreign capital. Following, the gas stations would be re-registered using money, of unknown origin, by other enterprises owned by the suspects.

Later, the re-registered companies would sign contracts with another enterprise, established specially for this purpose, according to which the gas stations would sell products under another brand.

It must be mentioned that despite for two year the company of one of the suspects had incomes of over 940 million lei, only 7 million were paid as tax, or 0.7%.

The case is being investigated by Anticorruption prosecutors, with the assistance of Special Operations Unit of General Police Inspectorate.