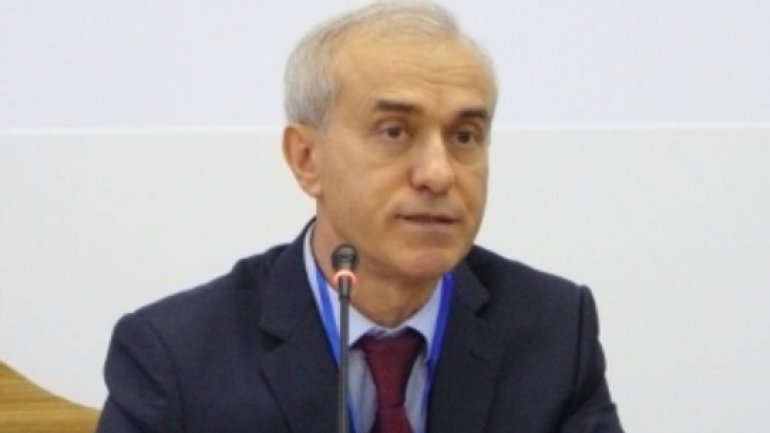 The Anticorruption Prosecutor will seek the suspension of the head of Apa Canal Chisinau after the Court of Chisinau has established yesterday, February 21st, the retrieval of Constantin Becciev, according to Deschide.MD.

Thus, all materials will be sent to Court tomorrow, on February 22nd.

Constantin Becciev, along with two others, is accused by prosecutors of buying pipes from his daughter's company, while being the head of the institution.

If found guilty, the former head of Apa Canal Chisinau risks a fine up to 2,350 conventional units or up to 6 years in jail, with the deprivation of the right to occupy certain positions or to exercise certain activities for a period of 2-5 years.

The head of Apa-Canal Chisinau, Veronica Herta, told Deschide.MD that she disagrees with the decision to retrieve Becciev and will appeal it to the Court of Appeal.

Publika.MD recalls that yesterday, February 20th, the Chisinau Court has decided on the retrieval of Becciev. Moreover, he will receive 33,966 lei in compensation for the damage and 10,000 lei for legal assistance.

Former head of Apa Canal Chisinau announced his intention to return to his position in September 2016.