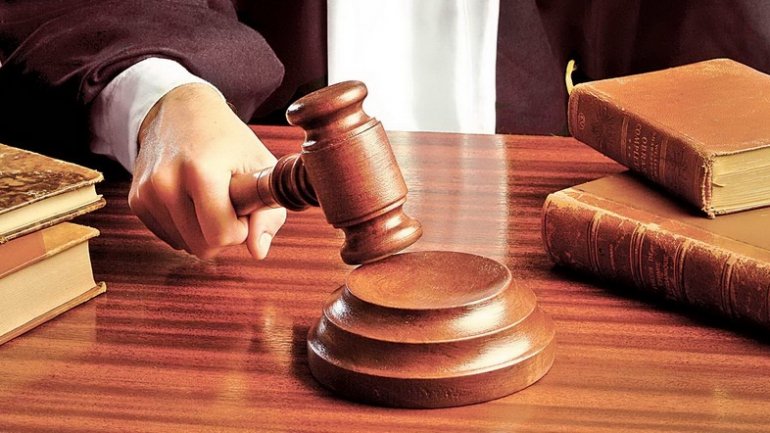 Anticorrpution attorneys have announced that the investigation on an attorney, arrested nearly a year ago on suspicion of power peddling, has finalized and sent to the court.

According to the document, in January 2016 the man extorted 4 500 euro from two clients, who were investigated for massive thefts, claiming that he can influence the judges and make them punish the two without deprivation of freedom.

The suspect confessed, collaborated on the investigation and signed an agreement to confess in court.

If found guilty, the man risks a 3 thousand conventional units fine, or up to 5 years of imprisonment, as well as recover court costs of 10 530 lei.