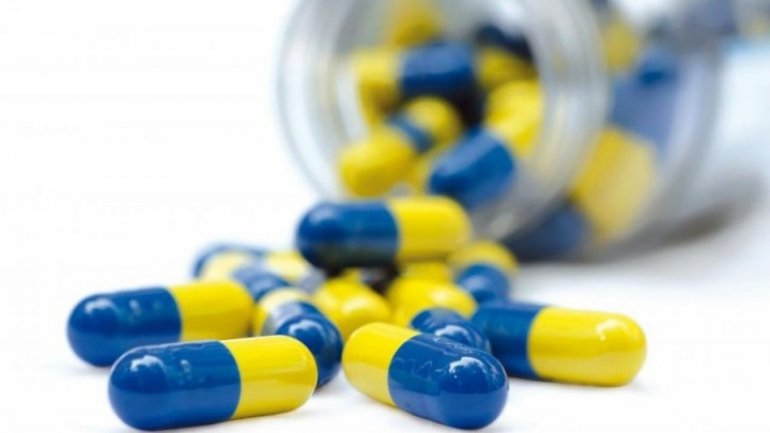 The world is currently facing an antibiotic apocalypse.

Later this week experts from all around the world will gather in Berlin for a global conference to discuss possible ways to eliminate  drug-resistant infections, which became “one of the greatest health and economic challenges of our time”.

According to the Review on Antimicrobial Resistance, at least 700,000 people have deceased annually from drug-resistant infections. Those numbers are expected to rise to 10 million people per year by 2050 if nothing is done, this fact could cost the global economy around 128 trillion US dollars. Experts also believe that it could cause 28.3 million people to live in poverty.

Out of all country, Australia is believed to become among the first to face all consequences, being the world’s eighth-highest consumer of antibiotics

According to a federal Department of Health survey from 2014, 65% of Australian workers believed antibiotics could help them recover from a cold or flu more quickly, despite it being false information.

“If we don’t have drugs to kill these increasingly stubborn infections, we will be compelled to surgically remove infected limbs,” he said.

The Australian government has already begun to take action. It encourages doctors to cut down prescriptions and urge citizens to "wait and see" for 48 hours, in case the body's natural immune system can fight the infection.

However, even if the numbers of prescriptions are dropped, the risk still remains. As many farmers have started feeding their livestock with antibiotics to keep them healthy, grow faster and make better cuts of meat.

Read more at The Guardian