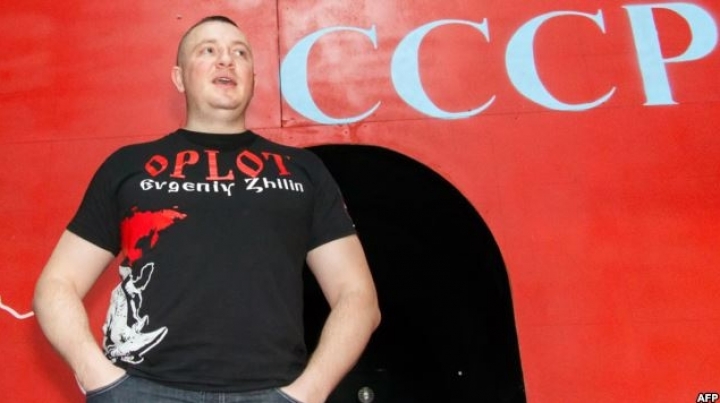 A Ukrainian man wanted by Kyiv for terrorism has been shot dead in a Moscow suburb.

An unknown attacker shot Yevhen Zhylin, a former Ukrainian Army officer, in a restaurant in the Moscow region's Odintsovo district late on September 19.

A person accompanying Zhylin was wounded and rushed to hospital in serious condition.

Zhylin, a Ukrainian citizen, established a group called Oplot (Stronghold) in Ukraine's eastern region of Kharkiv in 2010 that actively opposed pro-European demonstrations known as Maidan in 2013-14.

A court in Kyiv issued an arrest warrant for Zhylin and added him to international wanted list in February.

He is suspected in terrorism, violent attacks against activists and organization of an attempted murder of Ukrainian Interior Minister Arsen Avakov, RFERL reports.