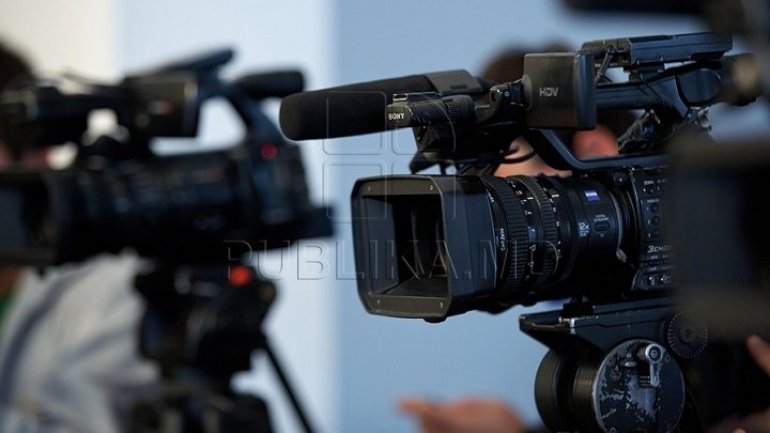 The anti-propaganda law was published in the Official Gazette and will enter into force in over 30 days. The document provides for the fight against foreign propaganda.

Prohibitions will be applied to only informative, analytical and military programs, and will target TV stations rebroadcast by unratified states by the European Convention on Cross-border Television.

The law was promulgated by Parliament Speaker Andrian Candu, who temporarily served as Moldova President after Dodon was suspended by the Constitutional Court.

The decision of the Chisinau authorities has also come to the attention of Euronews. According to Euronews, Moscow criticized the decision and called it a direct attack on Russia. Journalists from Euronews also write that our country is a subject of dispute between Moscow and Brussels since 2014, when Moldova signed the Association Agreement with the EU.

In the report, they also mentioned the latest survey showing Moldovan citizens' support for EU was recorded increasing. Thus, according to IMAS, if a referendum was held in our country, 60 percent of the population would vote for EU membership.