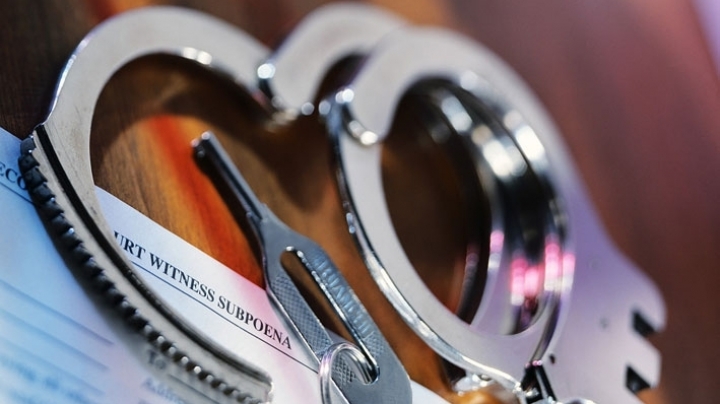 A social assistant from an anti-drug organization was detained by police while trying to sell narcotic substances.

After the investigations, it was established that the woman is on narcologist’s watch for 7 years, being a consumer of opiates and included in the rehabilitation and treatment program of the Republican Narcology Dispensary. Thus, daily she was receiving doses of methadone, for own use.

The methadone is included in the state program as a pharmacological treatment in solving the opiates dependency.

From approximately eight months, the woman transformed her treatment into "business". The woman was collecting the dosage and selling it to other people for the price of 250 lei for 20 ml of liquid methadone. Weekly she was selling 200 ml of methadone, thus earning up to 2,500 lei.

After searching her house, there were found money resulted from the selling of drugs and two plastic tubes with 70 ml of methadone.

For her actions, the woman might receive up to 15 years.