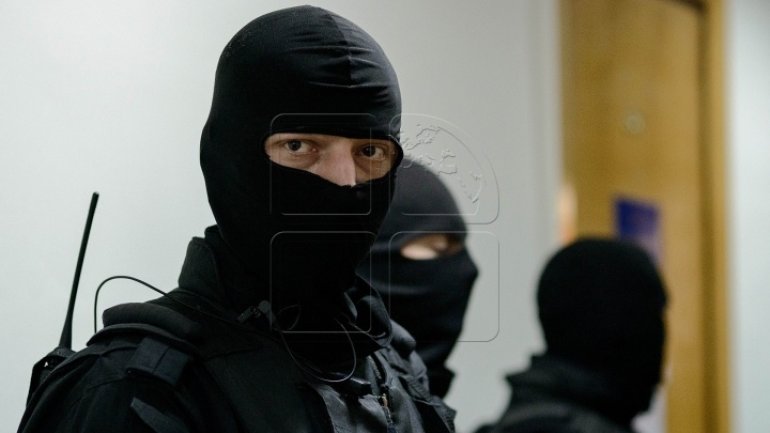 The anti-corruption squad (CNA) and prosecutors have started searching the premises of the Economy Ministry.

The officers acting as bodyguards to officials in the Government are said to have attempted not to allow in the masked CNA officers.

The spokeswoman of the National Anti-Corruption Center (CNA) Angela Starinschi has stated it's a corruption case, but has refrained from yielding more details.