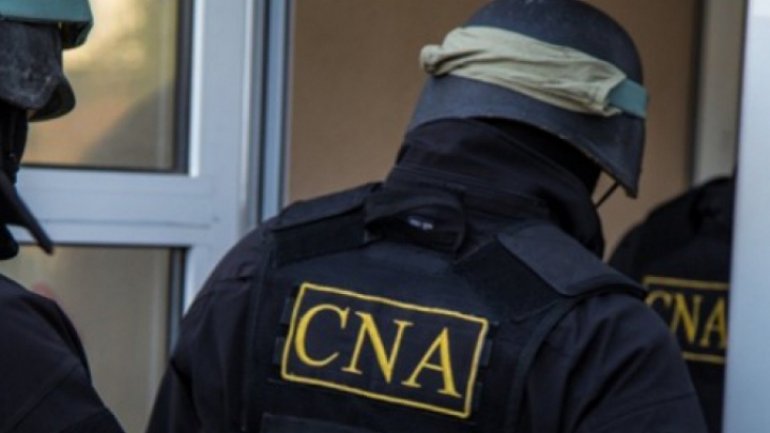 The anti-corruption squad (CNA) is searching the office of Agriculture Minister Eduard Grama. The information has been confirmed for Publika TV by the CNA's spokeswoman Angela Starinschi.

The raid is part of a criminal file regarding an attempt of estranging a plot of land of 30 ha in the Chisinau suburb of Stăuceni.

In November 2016, 12 people, among whom there were functionaries, entrepreneurs and lawyers, were arrested in this inquest.

The detectives say they tried to estrange the plot owned by the Viticulture College.

The suspects rented the plot for a term of 30 years, changed its status and tried to sell it to third entities.