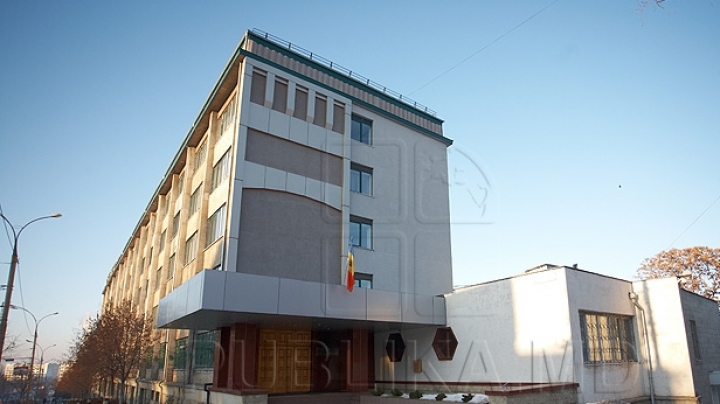 (UPDATE 16:21) According to the anti-corruption prosecutors, the crime tok place in February. The employee having solicited the bribe is a high-rank officer within the Anti-corruption Nation al CenterC (CNA).

The president of the Basketball Federation was detained in May and is arrested for 30 days. He is accused of property deprivation.

(UPDATE 13:17) The suspect has been detained after an individual informed on him. "The CNA employee receioved 100,000 euros in influence the decision in a criminal inquest. He may be fined 120,000 lei ($6,000) or 7 years of jail. The question is about the president of the Moldovan Basketball Federation, who was arrsted in May 2016," said anti-corruption prosecutor Viorel Morari.

The Anticorruption Fighting Center (CNA) officer was to influence the decision of some of his colleagues in a criminal investigation.

In a communique, the CNA regrets the alleged involvement of his employee in corruption actions, and its Internal Affairs Unit provides all its support to prosecutors investigating the case.