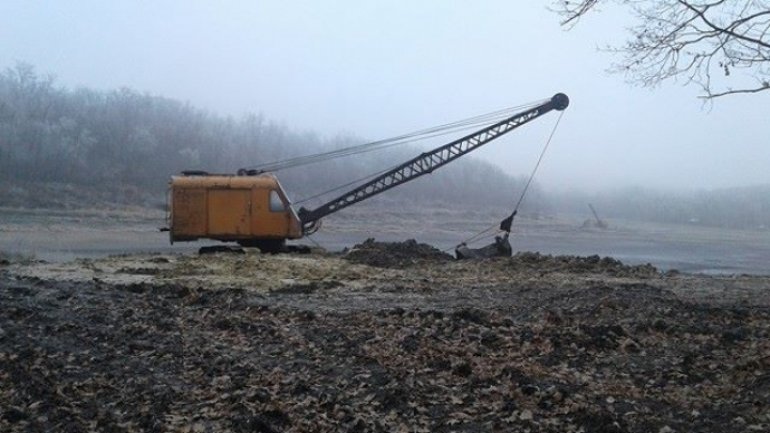 The Anti-Corruption Squad (CNA) has held up two businesspeople under the suspicion of cutting the forest near Făleşti, bringing losses of 1 million lei ($50,000) to the state budget.

According to the probe, the businessmen rented 28 ha of forest to use and restore it, but they built a pond in its center and roads to it, what runs counter the contract provisions.

The businesspeople were allegedly in complicity with clerks from the state environment and forestry authorities.

If they are found guilty, the businessmen face up to 5 years of jail.