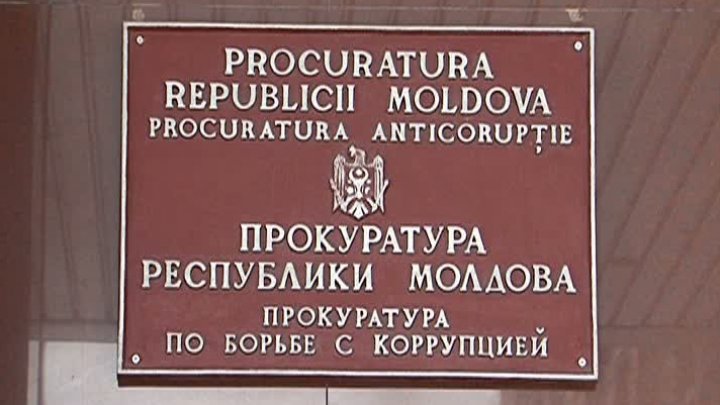 The Anti-corruption Prosecution rejects all the charges launched by Andrei Nastase regarding the corruption acts made by public persons, including prosecutors from AP.

This comes after Ministry of Internal Affair's Facebook post of today, in which requests the 'General Prosecution to initiate the legal demarches about laundering of billions and high-level corruption, in the case of some judges and prosecutors involved into illicit activities, according to some journalistic investigations that got into MAI's attention.

This way, the Anti-corruption Prosecution replied to all the charges and is interested into the deployment of an internal investigation, in which to be offered the explanations regarding the charges made by Andrei Nastase.