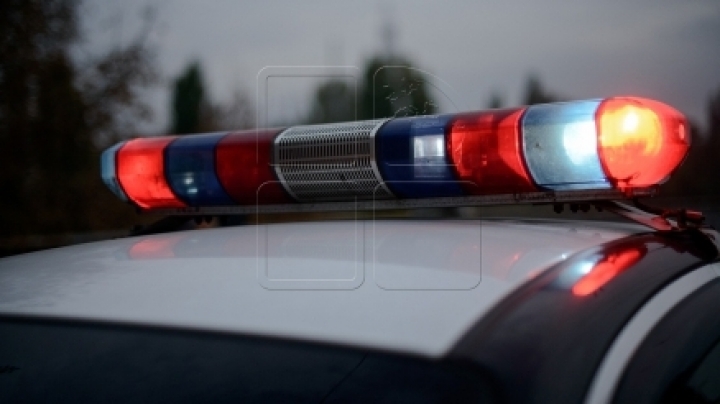 Update 18:15: The deputy chief of the Inspectorate and the Chief of Rascani Criminal Police have been detained.

This comes after the chief of Rascani police and three subordinates were suspended from their positions through the order of IGP deputy chief, Gheorghe Cavcaliuc. The decision comes as a result of the inactivity of the persons suspended, in the double murder case registered at the beginning of the week. The information was confirmed by Anti-corruption Prosecutor, Viorel Morari.

The Penal Prosecution group, formed by anti-corruption prosecutors, anti-corruption officers and SPIA officers, has gone to Rascani district to interrogate the suspects.

IGP administration gives all its support for the rightful development of the investigation.

If they will be found guilty, the suspended persons might receive fine of 20,000 to 40,000 lei or prison sentence of 2 to 6 years, in both cases with the stripping of the right to have specific positions or to have specific activities for a period of 5 to 10 years.