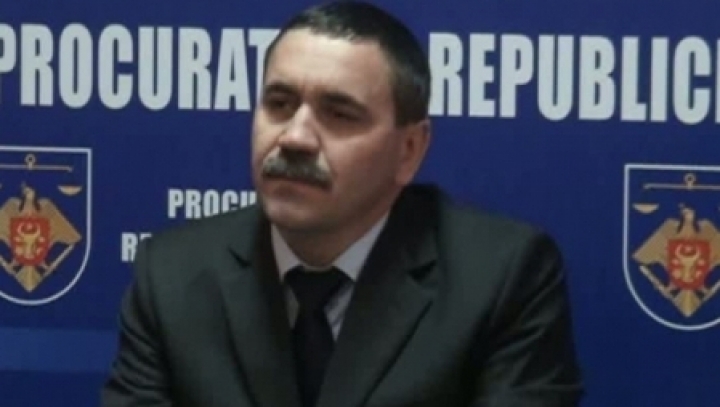 The former ad interim general prosecutor of Moldova, Andrei Pântea, has been detained by the Anti-Corruption prosecutors.

Pântea is investigated for power abuse.

He is accused of illegally transferring to Russia the file of a well-known Moldovan mobster Grigore Karamalak, nicknamed "Bulgaru."

The information has been confirmed for Publika TV by the Press Service of the General Prosecutor’s Office.

Pântea mai be sentenced to 15 years of imprisonment.

Grigore Karamalak was indicted in Moldova in later 90s as a head of criminal gang having committed a series of murders, robberies, money extortion and banditry. In 2008 he got Russian citizenship, although he was internationally wanted in 1998. In February 2014, the General Prosecutor’s Office sent the file to Russia where he was acquitted.

"There were interests. Mr. Pântea, as a first deputy general prosecutor, knew very well the decision of the Supreme Court forbidding to send the dossier to Russia. He committed an act of power abuse and, as far as I know, he signed the transferring decision when general prosecutor Zubco was abroad. There were rumors, big money was offered: from half a million do 1.5 million dollars. There amount should be somewhere in the middle," stated former prosecutor of Chișinău, Ivan Diacov, for Deschide.MD.