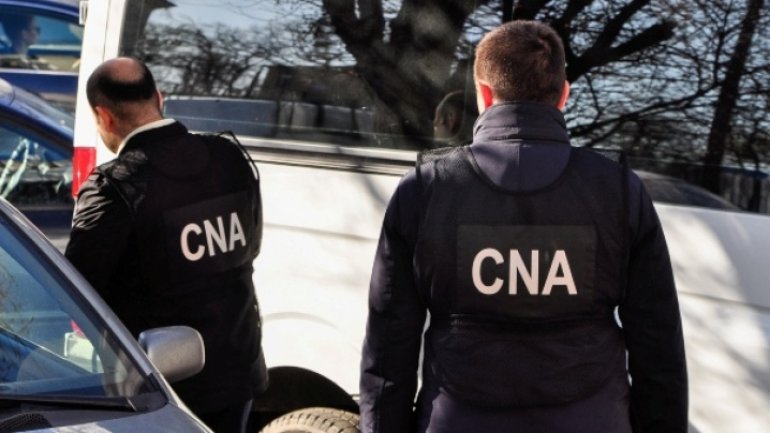 Anti-Corruption officers have begun searches in multiple City Halls from around the country, including Chisinau City Hall. The 28 searches were performed as part of an investigation of auction frauds and sewage repair works.

The projects were financed by Ecological Fund.

It resulted into 4 arrest. Among them counted Mayor of Ghelăuza town, Străşeni and 3 economic agents.

The searches took place at the Ministry of Environment, annexed new to the Ministry of Agriculture. Two employees were escorted by Anti-corruption officers for questionings.

One of the deputy Minister of Ministry of Agriculture and Environment declared that he has no knowledge regarding the case.

"-Was your institution visited today by Anti-Corruption officers? -You heard that? I really have no idea. -According to our sources there were searches. Many ministry's employees were implicated. - Lady, I wish I could tell you something, but I really do not know a thing" Agriculture Minister Vasile Luca said.

During the searches, officers have confiscated multiple documents.

At the same time, several companies are being prosecuted, as well as those who managed to purchase from auction.