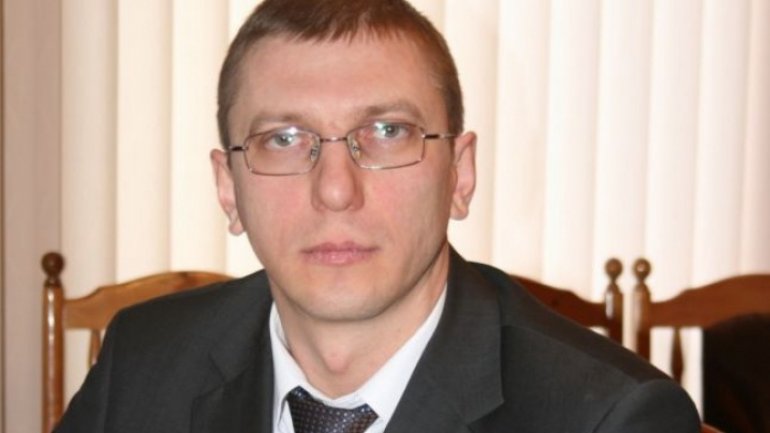 The chief of the Anti-Corruption Prosecutor’s Office (ACPO), Viorel Morari, has granmted an interview to Deschide.MD, in which he draws the totals for the ending year.

The discussion has been about the mass detention that stunned society and about the workload to be carried out by prosecutors.

“In the beginning we had to deal with many challenges. However now we try to change things in terms of preventing and fighting corruption: it’s just a beginning. It’s like a car gaining momentum. At a certain moment, it will impossible to stop us: everything we do it’s with the purpose to combat corruption in Moldova,” Morari said.

Speaking about the fact that relatively few files reach courts, the chief of the ACPO, Viorel Morari, has explained that after the detention, it is not always necessary to arrest the involved people.