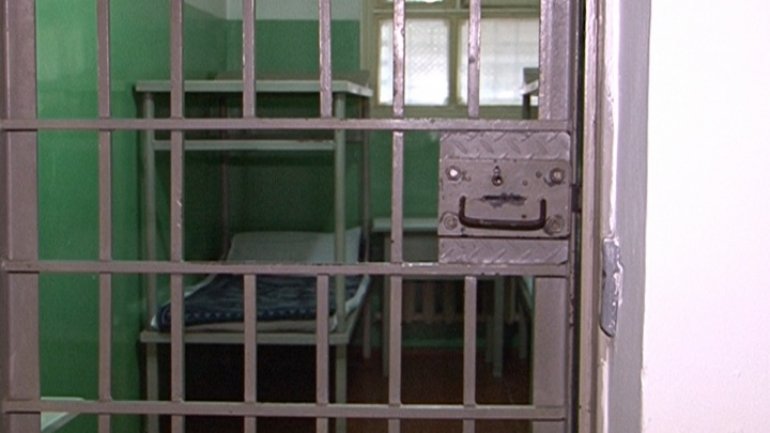 19 managers of projects funded by the EU in the central district of Criuleni and several firm managers are accused of embezzling European funds. Other three people have been detained, following searches conducted by the CNA squad and prosecutors.

Four accomplices are to be announced as wanted.

They are suspected of designing scams of embezzling money the EU had granted for infrastructure projects in Criuleni district in the period 2011-2012.

In order to hide the theft of the money, the former district president and projects managers purposefully increased the prices of goods and services, which had to be bought as part of the projects.

They risk sentences of up to 15 years in prison.