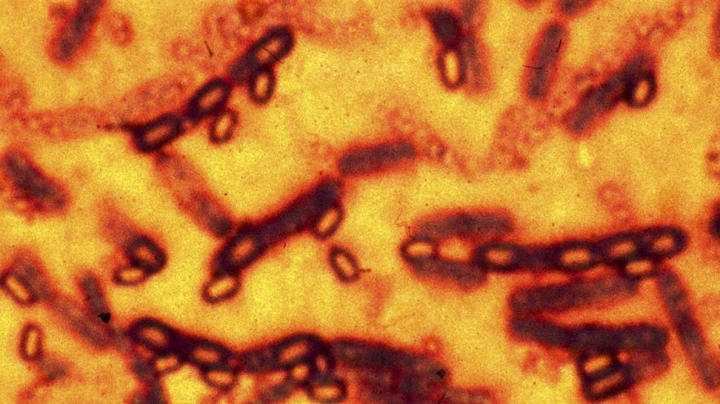 A 12-year-old boy has died in an anthrax outbreak in remote far northern Russia while dozens have been hospitalised on suspicion of infection, the region's governor said Monday.

The Yamalo-Nenetsky region, some 2,000 kilometres northeast of Moscow, has been under quarantine for a week after the deadly bacterium infected at least nine nomadic reindeer herders and their animals.

"I've been told of the death of a boy in our hospital. I have no words to express my feelings," governor Dmitry Kobylkin said.

It was the first outbreak of anthrax since 1941 in the sparsely populated region, which authorities blamed on a heatwave that melted permafrost and exposed an infected reindeer corpse.