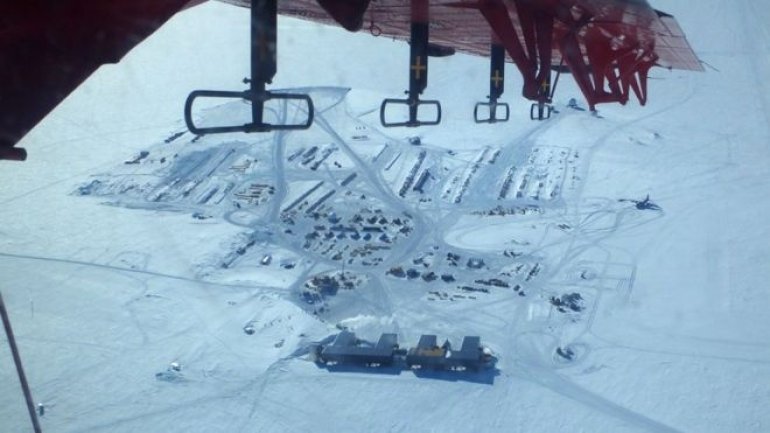 The last major unknown region on Earth has just been surveyed: the South Pole, according to BBC.

Although the Americans have had a base at the bottom of the planet for decades, what lies underneath the thick ice there has been a mystery.

Now, European scientists have flown instruments back and forth across the pole to map its hidden depths.

As well as finding previously unknown valleys and mountains, the team says it has acquired important data that will have uses far from Antarctica.

Known as PolarGAP, the project was largely funded by the European Space Agency (Esa) to gather measurements over an area of Earth that its satellites cannot see, as they generally only fly up to about 83 degrees in latitude.

In particular, Esa wanted to understand the pole's gravity field, to complete the dataset gathered by its recent gravity-sensing spacecraft, GOCE.

But in plugging this data hole, the project has also now helped scientists to realise their century-long quest to describe how the pull of gravity varies across the entire Earth.