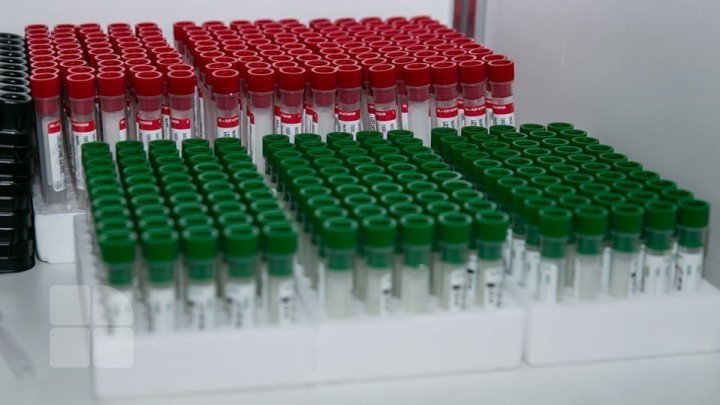 The situation of COVID-19 in the Republic of Moldova is deteriorating alarmingly. The highest number of active cases was registered last week. More than 7,500 patients are treated at home or in hospital. It is the worst situation, in a week, since the beginning of the pandemic, says the economic expert Veaceslav Ioniță.

According to a study he conducted, last week was in third place after the average number of daily cases. An average of 328 people got infected daily. Many patients were registered in the last week of July, but at the top of the list is the third week of June, when there were on average over 350 new cases daily.

Moreover, the expert says that the severity of the situation can be ascertained by the number of active cases, ie patients who are undergoing treatment now. Yesterday, their number exceeded 7500. According to Ioniţă, to get from five to six thousand active cases took us a month and a half, but it took us only three days to increase from 7000 up to 7500. Thus, last week's situation is the worst since the beginning of the pandemic.

Veaceslav Ioniţă also says that in recent weeks there has been an increase in the mortality rate.

On the other hand, some health experts believe that the epidemiological situation in the country can be assessed at any time. Ala Tocarciuc says that there is indeed a higher increase in active cases, because not everyone is hospitalized, and many are treated at home.

We called the director of the National Agency for Public Health, Nicolae Furtună, for comments on this subject, but he did not answer our repeated calls.