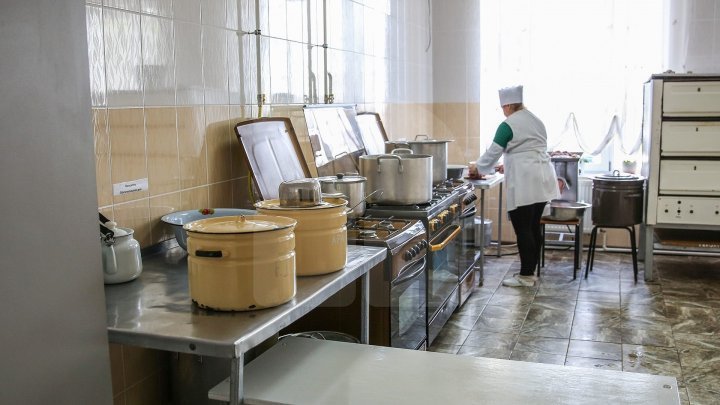 ANSA started verifying the food from Chisinau and other country's localities scholar institutions.

According to ANSA representatives, the inspectors are verifying the receiving process and food keeping conditions.

Imported foods are cautiously monitored at the border veterinary check-points.

ANSA inspectors are also verifying food supplier's deposits, which are obliged to keep and deliver the food for kids.

PUBLIKA.MD reminds that a former director of No.177 kindergarten of Ciocana, Chisinau, submitted a complaint to the Presidency, in which she states about feeding children with altered products.

She showed some photos with mold bread, altered turkey meat and fish with worms as probes. Presidency representatives summoned a commission of ANSA, ANSP, CNA and Public Administration Academy representatives to investigate.

The Chisinau Education Direction Rodica Gutu denies charges, for children never ate altered food. More than that, she visited unannounced more kindergartens, including the one of the last week and she found no irregularities.

The Education Direction Head says that Lucia Cazacu tries to revenge, because she was fired half a year ago. That time, the kindergarten was involved into a scandal after the press published images of two workers hitting the children.

The former director didn't do something, that's why she was dismissed.
AFLĂ imediat Știrile Publika.MD. Intră pe Telegram