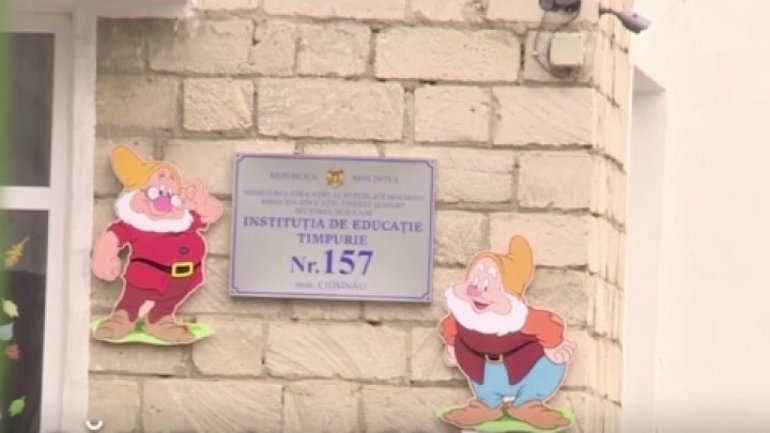 New details on the case children were fed by hrişcă with worms in kindergarten 157. According to National Agency for Food Security, the products were purchased with impurities. In this respect, the agent is to be sanctioned. The issue was discussed today in Parliament's plenary session.

During a hearing regarding the country's educational institutions, ANSA deputy director, Ion Toma said that following preliminary investigations, it was established that all 54 kilograms of hrişcă were bought with impurities.

"Obviously, the food supplier is also the culprit, no doubt, there are controls in the institution and sanctions will be imposed," said Ion Toma, vice-director of ANSA.

However, Toma suggested that kindergarten cooks should have processed the product before preparing it.

Kindergarten directors denied that the cook was negligent.

A few days ago some parents of children attending kindergarten 157 in the capital complained that their children were eating bunches of worms at breakfast. Subsequently, the director of the preschool institution, as well as the cook, were sanctioned.