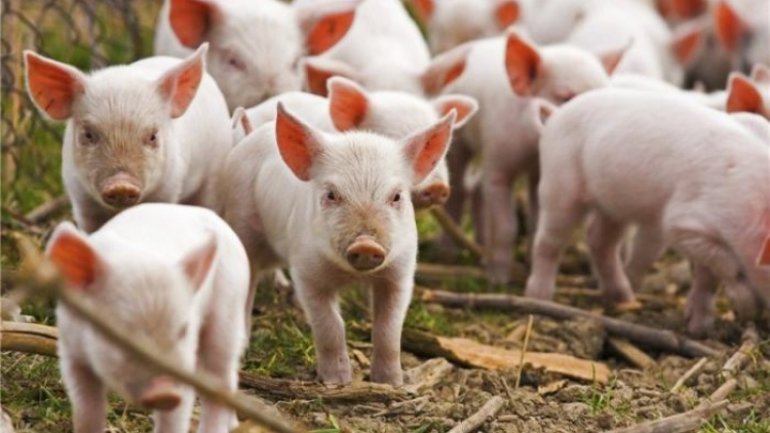 Quarantine was lifted in  Palanca and Tudora.

According to National Food Safety Agency (ANSA), there is no longer any threat of swine fever outbreak, while locals can freely consume pork.

This was decided after sentinel pigs were introduced in infected households.

For two weeks, blood tests were performed on the animals. The swine fever outbreak was detected in Palanca and Tudora at the beginning of November.