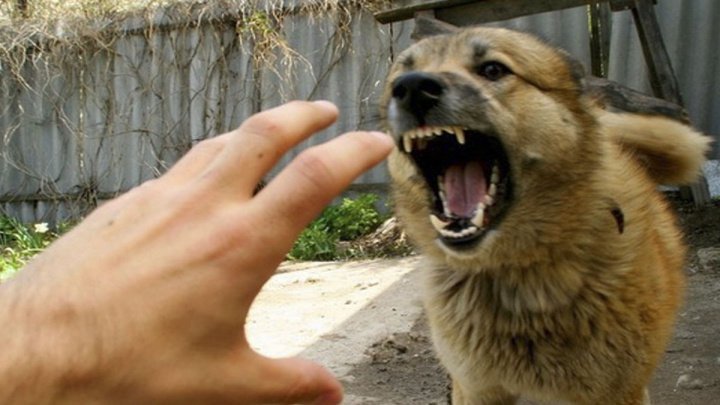 Specialists from the National Agency for Food Safety (ANSA) have identified five positive cases of rabies in Moldova. Rabies have been confirmed by the virology division of the Republican Center for Veterinary Diagnosis.

Thus, the five positive cases of rabies were detected in three cattle in Fălești (2 cases) and Nisporeni districts, in a rat (Chisinau) and in a fox in Anenii Noi district.

The ANSA also reports on a European case of bees found in the Dubăsari district, confirmed in the bacteriology section.

According to the ANSA, when such outbreaks are detected, disinfection takes place, vaccination is made on all animals in the area where the outbreak has been identified and informing all citizens about the restrictions. The animal's body is burned and the remains are buried.

Rabies is a viral disease that causes inflammation of the brain in humans and other mammals. Early symptoms can include fever and tingling at the site of exposure. These symptoms are followed by one or more of the following symptoms: violent movements, uncontrolled excitement, fear of water, an inability to move parts of the body, confusion, and loss of consciousness.
AFLĂ imediat Știrile Publika.MD. Intră pe Telegram