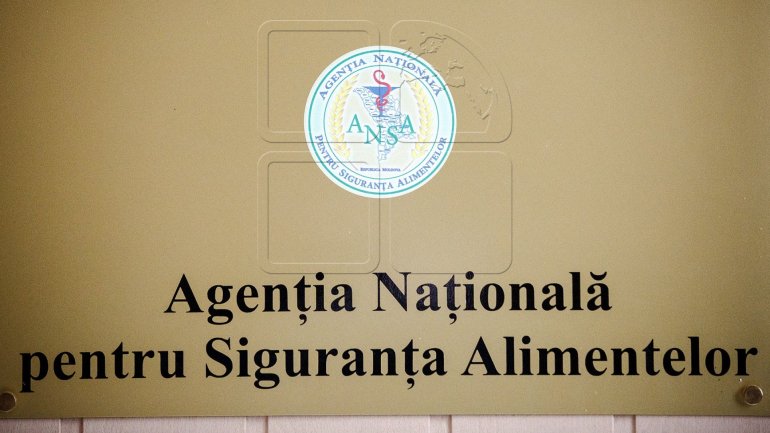 According to the prosecutors, in September 2016, the man supposedly used his position to satisfy his material needs. He requested multiple economic agents to be gifted goods, including: wine, meat, cold meats and salami, in exchange for a peaceful economic activity. Otherwise, he threatened to create impediments for the import those products, as well as issuing phytosanitary certificates.

Prosecutors have documented the Deputy Director of ANSA receiving those requested goods, which were loaded in his company car, right at the Agency's headquarter.

According to the evidence, on 20th September 2016, to receive advantages in the area of Sanitary Veterinary in Edineţ, the suspect also tried to make the Deputy Chief of the Edineţ Regional Directorate of ANSA to step down and replace him an associate. Moreover, in case of refusal to comply to his demand, the man was threatened of being investigated for selling phytosanitary certificates.

Deputy director general of ANSA was arrested for 72 hours.

If found guilty, he risks 7 to 15 years of imprisonment with a fine of 8 000 to 10 000 conventional units and deprivation from occupying certain public functions or performing certain activity for the next 10 to 15 years.