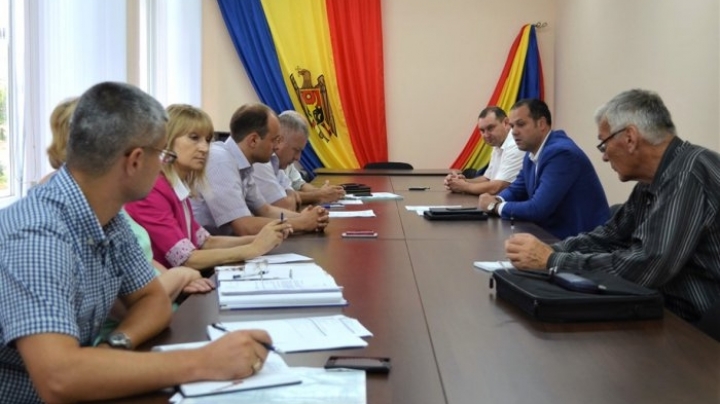 Northern Regional Development Agency (RDA North) announced today about the second stage of construction of sewerage system in the Duruitoarea Veche village, in Riscani. It will provide the connection to sanitation networks of 170 households in the village, writes Moldpres.

The works are part of the pilot project "Improving water and sanitation in Riscani" supported by the German International Cooperation Agency.

In the first stage of the project implementation, the villagers of Old Duruitoarea were chosen with a centralized water supply and a constructed portion sewerage networks. The German government has extended funding this program and it  became possible to complete construction of the sewerage system.

Final acceptance sewerage networks in Old Duruitoarea is planned for September this year, after completion of the construction of the treatment plant from Costesti village.

Riscani project was launched in late 2011, conducted by RDA North in several stages, with the support of the German Government, the Swedish Agency for International Development Cooperation, Ministry of Foreign Affairs and the European Union. The project has a budget of over 1.1 million.