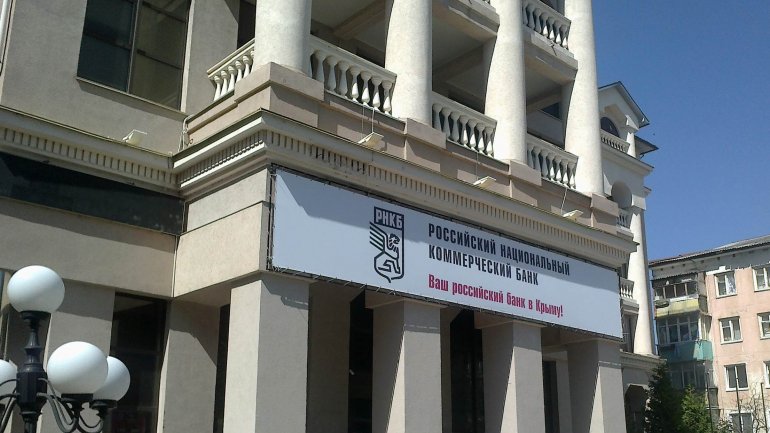 The Russian press claims that he main reason for this decision became the presence of their main Bank in Crimea.

Recently, the secret services of the United States of America managed to also exclude Tempbank from SWIFT.