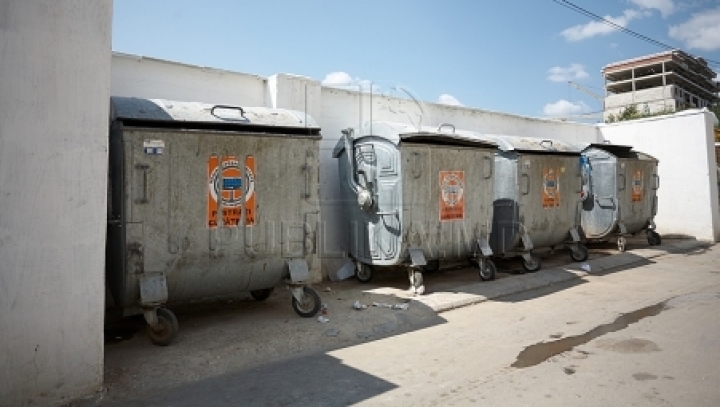 A newborn has been found this afternoon in a dumpster near a bus station in Chisinau. The girl was however dead.

The newborn was discovered at about 14:00 p.m. by a cleaning worker.

Witnesses say she had her umbilical cord on her, as she was discovered in plastic bag with old clothes over.

The police is to investigate the cause of the baby’s death.

PUBLIKA.MD reminder: another newborn girl was found in a dumpster on July 10 in Chisinau. But she was alive and her 18-year-old mother later accepted her.

Also read: People from Buiucani sector found a NEWBORN in a plastic bag near some dumpsters