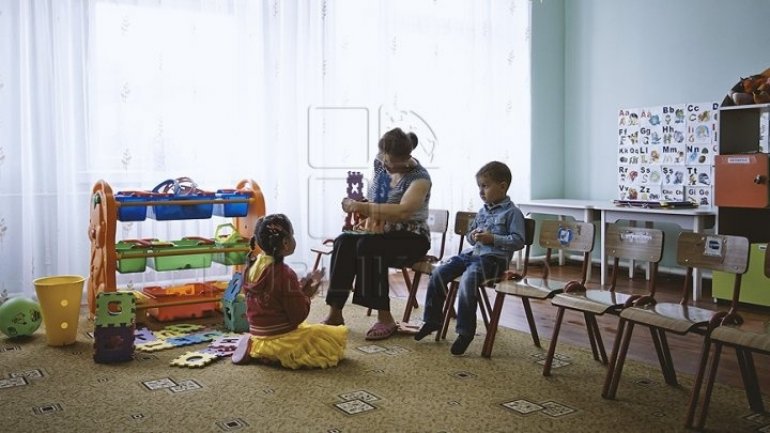 The work was supported by the Government, local authorities and community.

Kindergarten in Petrune is attended by almost 100 children.