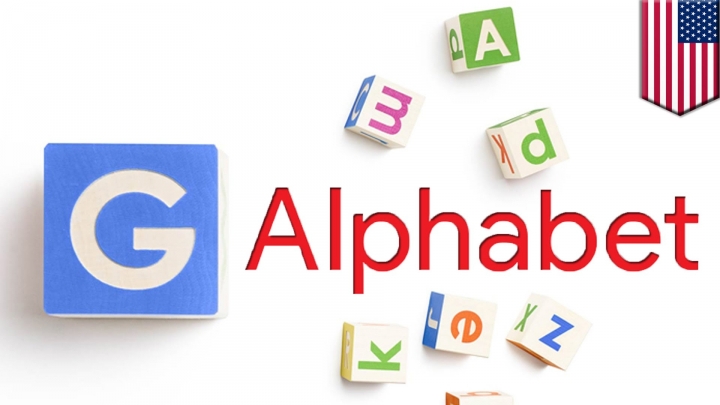 Bill Maris, the head of Google Ventures, is leaving the venture capital arm he founded, making him at least the third prominent executive to depart Alphabet  in recent months, CNN reports.

Maris confirmed his departure in an interview with Re/code on Wednesday.

"It's mission accomplished for me," Maris told the publication, noting plans to spend more time with family. "I'm leaving because everything is great."

Representatives for Google did not immediately respond to our request for comment.

Maris' exit is just the latest in a string of executive departures since Google created Alphabet, a holding company to house new independent companies that could one day grow to become the next Google.

Chris Urmson, the chief technology officer for Google's driverless car division and part of the project from its start in 2009, announced his departure from the company last week. In a Medium post, Urmson said he was "ready for a fresh challenge."

Meanwhile, Tony Fadell, the CEO and founder of Nest, stepped down from the company in early June amid some public criticism of the company's leadership.

David Krane, a longtime Google employee who started as director of PR at the company, is now listed as the CEO and managing director of GV on its website.