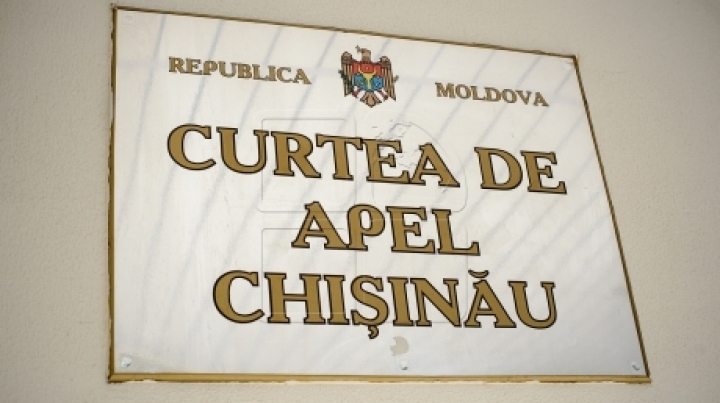 Another failure for the "Dignity and Truth" party, behind which sit mobsters Victor and Viorel Topa. Court of Appeal rejected the application submitted by Andrei Nastase and Alexandru Slusari against the Central Election Commission where the two have sought annulment of the decision to register the Democratic presidential candidate, Marian Lupu.

They have not been able to demonstrate that the CEC violated the law when he received the application filed by the PDM team on Saturday, athough, the candidate supported by them was recorded on Sunday.

According to PDM's representative at the CEC, Vadim Motarschi, Andrei Nastase and Alexandru Slusari had no right to challenge a decision of the Central Election Commission.

"Only two categories of subjects can apply for summons in an electoral dispute, voters and candidates.On September 13th, when the lawsuit was filed, neither Mr. Slusari nor Andrei Nastase had the nomination of a candidate" , said the Democratic representative at CEC, Vadim Motarschi.

CEC representatives said that during the electoral institution they are working on weekends. Moreover, according to them, and the request was granted with violations.

The trial lasted nearly five hours, during which lawyers presented their pros and cons.

Although they cited irregularities in collecting signatures in support of Marian Lupu, "Dignity and Truth" party members have not accepted the invitation to attend the CEC verification.

This time representatives of this party showed that they switch changes depending on their convenience. Although the protesters shouted "Lupu out of the race" at the Court of Appeal, "Dignity and Truth" party representatives were saying something different.

"This action is not grounded on the exclusion of a candidate from the election" , said attorney Paul Dumitru.

PDM team was the first to submit the petition in support of its presidential candidate, Marian Lupu to the CEC. During signatures verification, no deviations were found, and Marian Lupu was registered in the electoral race being the number one ballot.