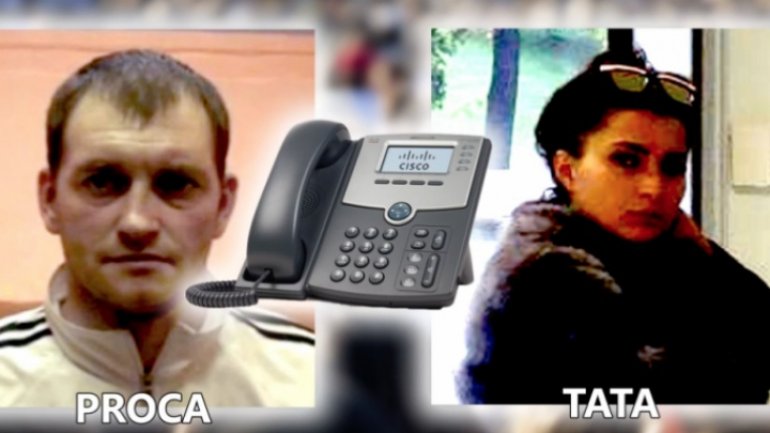 The epic of the phone conversations between Renato Usatîi and Vitalie Proca, accuse dof attempting to murder the Russian banker Gherman Gorbunţov, goes on. Recordings of the discussions between Proca and his wife appeared on social media. The woman seems amazed at how fast her words have reached Usatîi.

"They have not said about repeatedly detaining Proca’s wife, holding her for 15 days in the National Anti-Corruption Center (CAN.) I’ve heard about a show with masked police, with automatic guns. How comes Publika has not reported on all these?" said Renato Usatîi.

Proca’s wife hardly manages to hide her amazement, since the whole story about the detention has been invented by her. The press office of the CAN confirms Vitalie Proca’s wife has never been arrested.

Proca’s wife intentionally sent word, through a relative, to Proca that she had allegedly been detained.

One can but guess the motive of this lie. Shortly, Renato Usatîi posted, on the Internet, his statement about the would-be detention of the assassin’s wife.