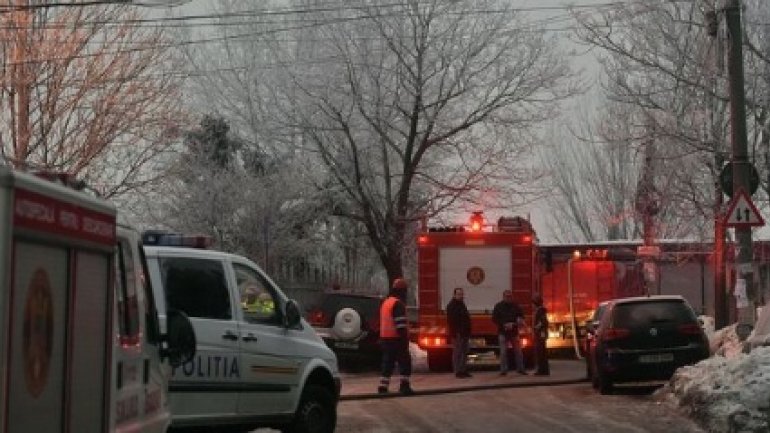 A new devastating fire in the Romanian capital. 38 people got hospitalized after the flames broke out in the club "Bamboo" in Bucharest.

Doctors said that most of the victims were poisoned by smoke, and one of them is in serious condition. The place burned completely and therefore crashed.

According to preliminary information, the flames burst on the scene where the dancers were. Witnesses said the fire was ignited suddenly and the entire club started to burn.

Nearly 80 firetrucks worked last night on site. Authorities have opened a criminal case, and the local administrator is heard.

According to Romanian media, the club did not have all its papers in order to operate. But local administrators say that all the necessary documents are present and the building was renovated last year. Club "Bamboo" also burned down in 2005.

A devastating fire occurred in the night of 30 October 2015, in the club Colectiv from Bucharest. Then 64 young people lost their lives.