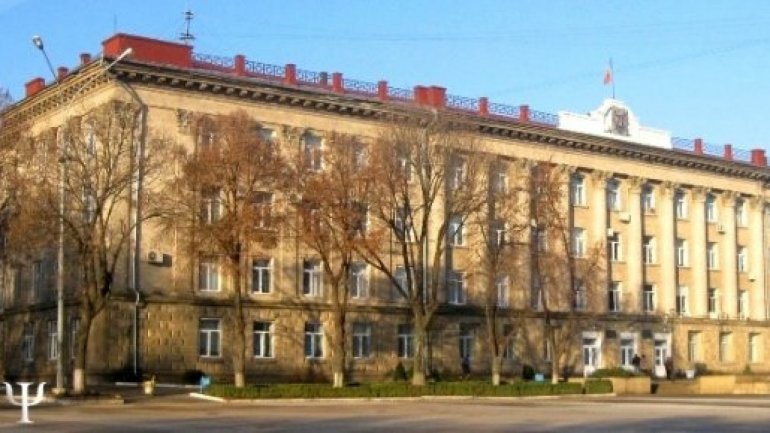 Leonid Babii, another Deputy Mayor of Bălţi resigned. The official declared on a local TV channel that his resignation is due to ill health.

Following, the resignation letter will be accepted by municipal councilmen. The Deputy Mayor did not answer the phone to offer more details.

At the time, he claimed that he resigned due to pressures from Fugitive Mayor, Renato Usatîi. Chief of the Road Repair and Construction Directorate, Serghei Pcela, has also resigned.

In a letter, Pcela accuses Usatîi for the waste issue, claiming that it appeared due to the mayor's "political fight", who "manages" the city through Skype.