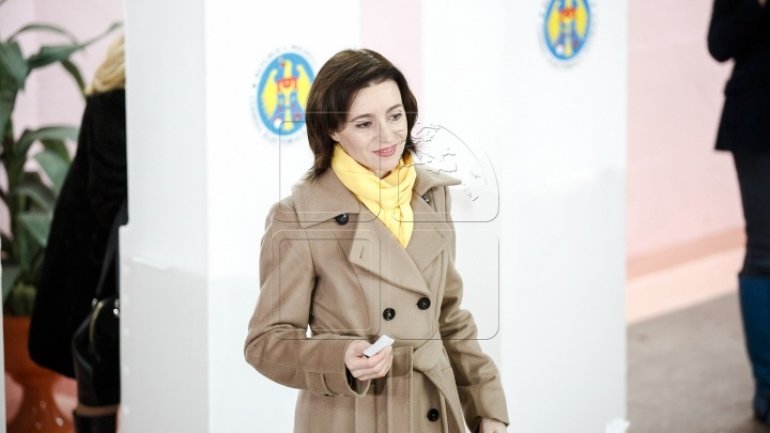 Alex Cozer, one of the most vocative frontrunners of the DA Platform Party, harshly slams Maia Sandu on Facebook, blaming her of “lack of responsibility” and “although losing, she must behave more maturely,” according to democracy.md.

“I’m sorry to say it, but it’s a lack of responsibility when 12 hours after the election results were out you don’t come up with a response. A presidential candidate, although losing, must behave more mature and expose her vision, regardless of what it is. A dry Facebook response is not enough. Let’s remember the recent situation in the USA and in Romania back in 2014, when the losers responded as the situation grew clearer,” Cozer wrote.

It’s worth noting that both posts by Cozer and Vovc were erased shortly. As for Liviu Vovc, some media wrote he erased his post shortly after being phoned by DA Platform president Andrei Năstase.

Media wrote this morning there were tensions growing within the DA Platform following Maia Sandu’s defeat in the presidential elections. Liviu Vovc wrote her an open letter on the Facebook.

He reprimanded Maia Sandu for having badly organized her team in localities and it was better had Năstase been the single candidate. Not only Vovc is unhappy that the Platform people faced the village mud going about to persuade people, thinking they did more for Maia Sandu than her own team, according to media.