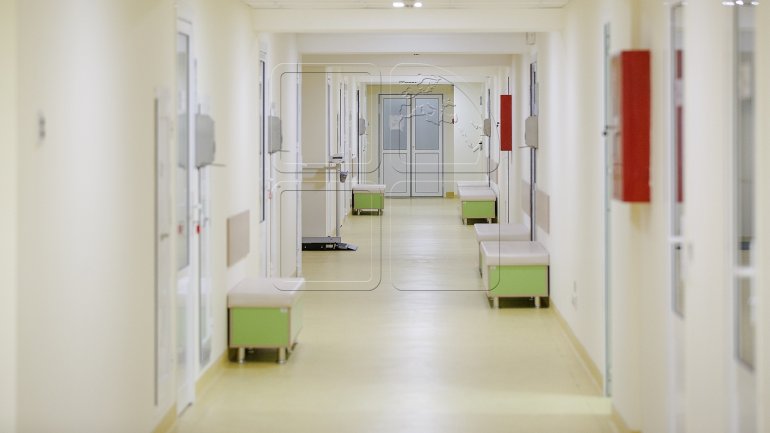 Five cases of acute diseases were recorded among children at a kindergarten in Chisinau. Between December 7 to 13th, four children of 2 and 6-year-old have suffered food poisoning.

Currently, children's health is good, but fur of them have been hospitalized. According to laboratory results, they have viruses.

Following searches in kindergartens, irregularities of sanitary and hygienic type have been found.

Therefore, public health specialists have performed disinfection and laboratory samples were collected from the kitchen. Teachers and employees have been subjected to food investigations of the virus-carrying bacteria.

For detected violations, the names of those responsible were drawn minutes. At the same time, work was stopped nursery group. Continued health surveillance and epidemiological research.

Reports have been realized in order to detect violations.

Publika.MD recalls that actions are performed after the case of fraudulent schemes which involved several companies and officials of the Education Department of the Municipality of Chisinau.

The Ministry of Health is concerned about the acute diseases among children and calls for those responsible for the control of food in educational establishments to take action.