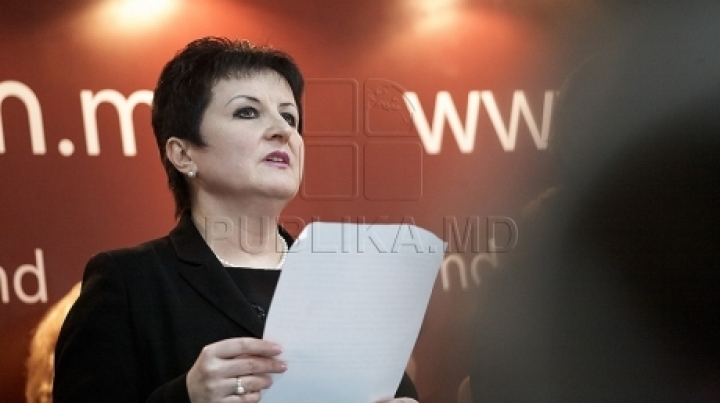 The Moldovan right side of politics is increasingly fragmented. After long discussions about a joint candidate, the number of those who want the Presidential chair is increasing day by day.

The number of potential candidates on the center-right has risen to six.

Earlier, several parties on the political spectrum have had discussions to identify a common candidate in the presidential election.

The negotiations have not led to any result, and each party has appointed their own candidate.

These formations have talked the most about having a joint candidate, but didn't accomplish the promise. On the center-right they have announced so far these applications: Iurie Leanca, president of the European People's Party, Mihai Ghimpu, leader of the Liberal Party, Andrei Nastase wedding godson of mobsters fugitive, Victor Topa, who sit behind "Dignity and Truth" party, leader of PAS and the former liberal Democrat, Valeriu Ghileţchi.