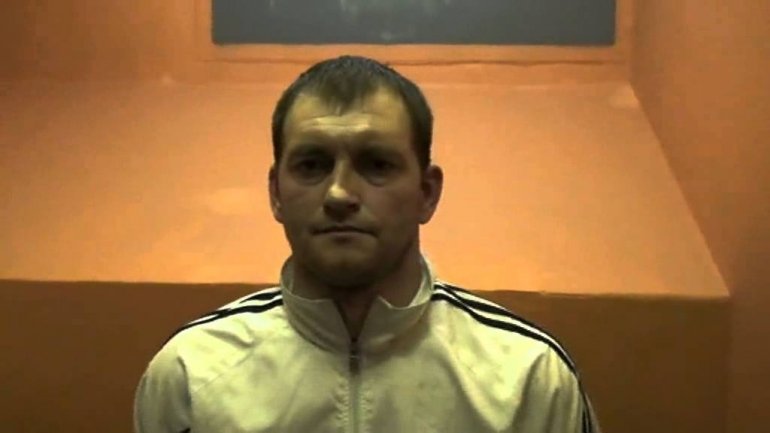 The mother-in-law of Vitalie Proca, Venera Gasparean, and the  ex-wife of the murderer are not at their the first attempt to cover up illegal actions involving Vitalie Proca.

In 2013, Adevarul.ro newspaper published an article that claimed that the son of Venera Gasparean charged with two attempted murders on order - against a Russian banker and a Romanian businessman, would be innocent.

Vitalie Proca, has been convicted in 1998 for a double murder, robbery, theft and other serious crimes to life imprisonment and which was subsequently reduced sentence for several times, he was released from prison in a ruling issued on 23 September 2010.

According to Adevarul.ro, Vitalie Proca, went behind bars at 18-year-old, left the prison married and having two children, president of the Association of Armenian Diaspora in the Republic Moldova.

In 2013 Venera Gasparean claimed that her groom is innocent and that has never been to London.

"Everything media and authorities say it's a lie. Vitalie is innocent, but someone wants to make him a scapegoat. He was in Italy, he could not possibly reach England at the same time. It's very easy for authorities to check on the data of the passport" , said the outraged mother of the alleged assassin.

It asserts that the allegations of attempted murder in Romania are unfair: "Everything is not true. They say he received 20,000 euros. Where are they? He did not have any money to go to Moscow with his children. I gave him money myself ".

In March 2012, the businessman Gherman  Gorbuntsov was attacked in the street in London. The banker survived and British authorities suspect that the author would be Moldovan Vitalie Proca, who was convicted in Romania for another assassination attempt.

Gherman Gorbuntsov claims that the suspect acted at the actions of Renato Usatîi that executes commands of the mafia.