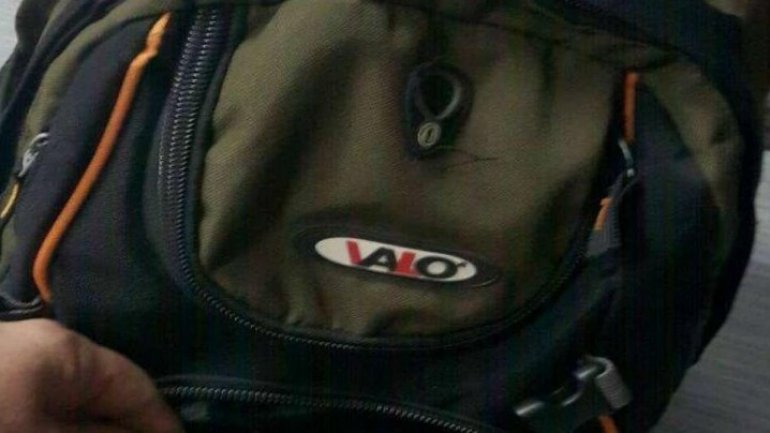 A 25-year-old Moldovan passenger traveling in bus Chisinau-France route was caught with a fake driving license. The discovery was made following checks at the Sculeni border crossing.

The fake act was found in one of citizen's backpack.

The offender, Petru P. stated that he had received the driving license in 2012 from a person whose identification data he did not know. At that time the Moldovan was in Russia, taking the permit for 200 euros.

Research on this case to be continued