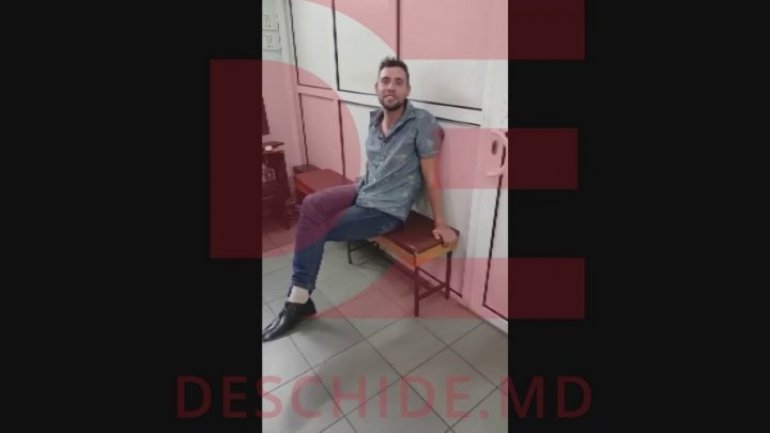 Another 13 police officers are to stand trial in the case of Andrei Brăguța, the young man who passed away in August 2017 in Prison. The 13 officers are accused of inhuman treatment toward the victim.

Two months ago, three inspectors of the provisional detention facility of Chisinau Police Directorate and four inmates who were sharing a cell with Andrei Braguţa were trialed. At the same time, the prosecutor who put Braguța in isolation was dismissed for breaching the disciplinary code. Andrei Brăguţa was arrested on 15th August, while speeding. Later he was taken to the police department and placed in isolation, where Braguța was cruelly beaten. After a few days, the young man was transferred to Prison, where he passed away on 26th August.